15 Rookie Mistakes To Avoid When Traveling In Mexico 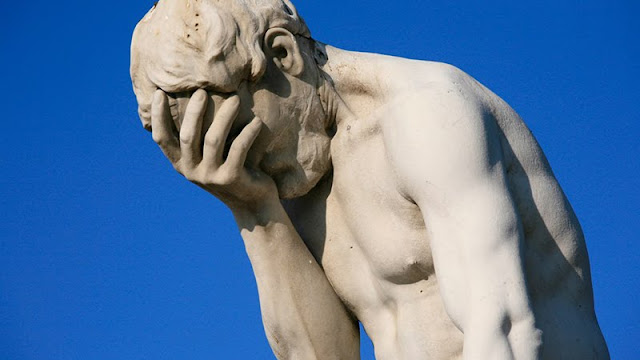 When in Rome, do as the Romans do. -Saint Ambrose

We’ve all been there. We’ve all made that first trip to Mexico, as green as a cucumber.

What’s more, everyone, it seems, from the news, family, and friends will try to impart some conventional wisdom. The problem is that these same people offering their advice have either never been to Mexico or went so long ago, the memories are grossly embellished.

Originally this was going to be only ‘6 Rookie Mistakes.’ As the thoughts and situations kept appearing, the number rose to 8, 10, 13 and finally 15. Truthfully, this list could have exceeded 16, 18 or 20 points. Sticking with the self-imposed limit of 15, take a moment to ponder, read, and think about what’s listed below. These can mean the difference between a ‘Meh’ trip and a wonderfully memorable journey.

The list below isn't about rules to follow such as not driving at night or taking the toll roads. Instead, these are some key details and perspectives that will make your first trip and future trips memorable and enjoyable. 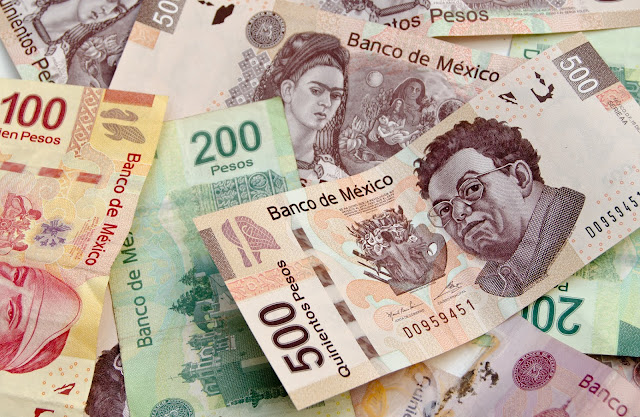 
If I had a dime for every time some well-meaning Gringo told me to pay with US Dollars when in Mexico, I’d have a 50-gallon drum filled with dimes. Unfortunately, I would have overpaid for everything in Mexico negating the value of those dimes. When in Mexico, get Pesos and pay with Pesos.

Several things are accomplished by this. First, you are going to be most likely to pay the local price for goods, food, and services. Second, and perhaps more importantly, you show respect to Mexicans by paying in Mexican currency. If you need more details about paying for things in Mexico, take a look at this story. 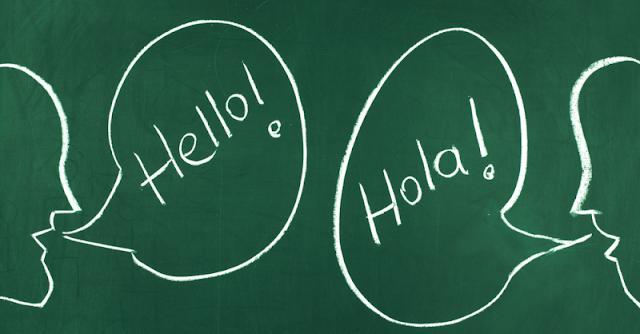 2) Learn a couple of key phrases in Spanish.


This is a biggie. One doesn’t have to be fluent in Spanish to get along, but one should make an effort to know a little bit of Spanish. Starting with ‘Por Favor’ for Please and ‘Gracias’ for Thank You, it’s easy to build one’s vocabulary. Frequently used words like Baños, Cerveza, Comida, Escribe, and numbers in Spanish will help even more. There are many fun and easy ways to pick up Spanish. Some of the best are entirely free.  Duolingo, and the BBC offer great Spanish Language courses. 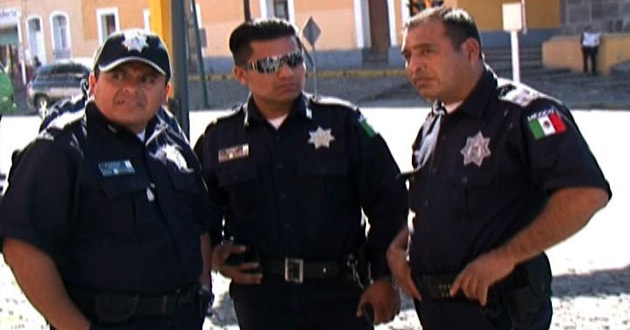 3) Don’t assume all police are crooked.


They’re not. Police in Mexico have taken great strides to weed out corruption and discipline those that prey on visitors. If you are stopped by the police, chances are you were speeding, blowing through a stop sign, or some other offense. Imagine all the craziness Mexican officers have to put up with from locals as well as foreigners.

Dealing with the situation is a little different than in the US or Canada, but handling oneself professionally is up to both you and the officer.  For advice on handling police encounters in Mexico read this story. 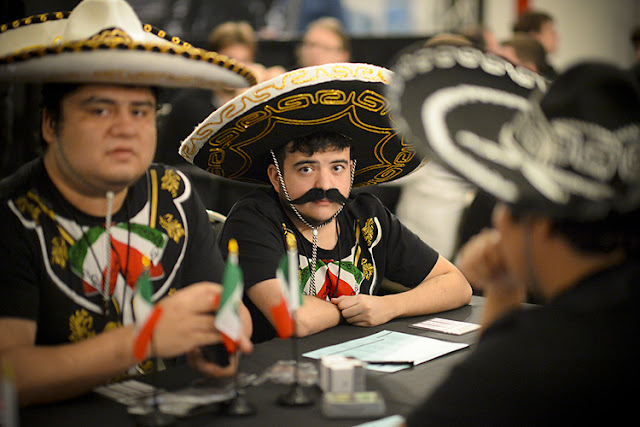 4) Don’t go in with expectations. Let Mexico unfold on you.


One of the biggest mistakes first-time visitors to Mexico make is building up a set of pre-conceived notions about the people, culture, and attitude. Many of these conclusions derive from stateside people of Mexican descent. Mexicans in Mexico are very different from Mexicans in the US. This is particularly the case of the second generation and further Americans of Mexican heritage.

Keep your politics, tasteless jokes, and other disrespectful perspectives back home and open your mind to a warm, welcoming and wonderful people. 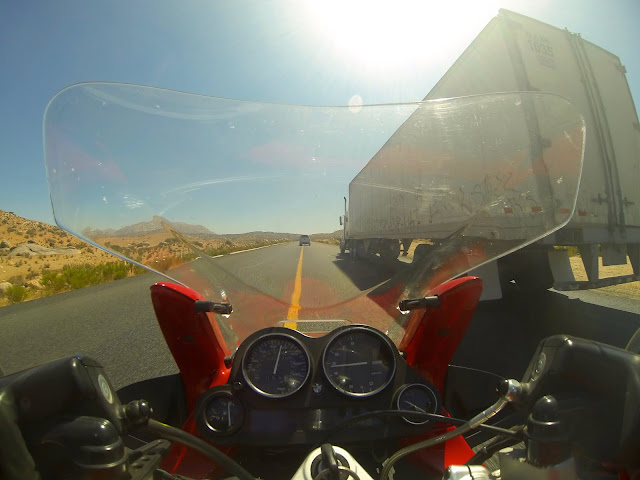 5) When driving, pull to the right to let people pass you.


For some reason, Americans have the hardest time with this. You don’t own the road in Mexico or back home. If someone wants to pass, pull to the side and let them pass. It does nobody any good to hold up other drivers, and it’s the fastest way of building animosity anywhere you go. 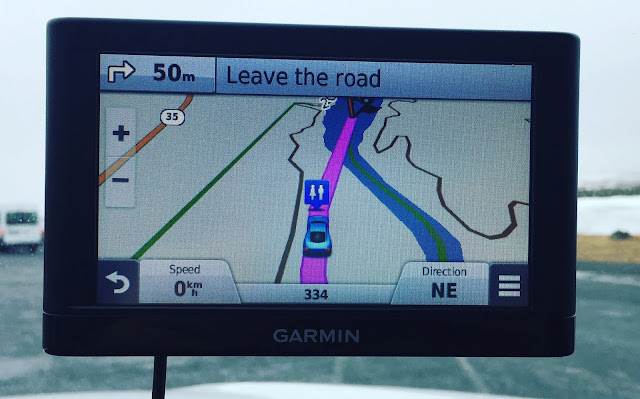 
This bit is another biggie. Turn the darn thing off. Get a paper map, look at where you want to go for the day and what major cities are along the way. Then follow the signs. It is surprisingly easy to travel around in Mexico without the Sat Nav. By turning off the GPS, you will be much more inclined to see interesting sights, attractions, and towns. The GPS will only route you on the toll roads where you see remarkably little. In bigger towns, the GPS can be quite helpful but when driving distances, turn it off. You’ll notice your happiness increase by the kilometer. 7) Do Take the Libre road sometimes.


In most cases, there are at least two ways to get where you’re going. A free road and a toll road or 'cuota.' Toll roads on a map are designated with a ‘D’ after the number. Some Libre roads are much nicer than the toll roads, other times the toll road is the only practical way to go.

Simply put, be flexible. Ask locals at the café or people at the gas station if one option is better than another.


8) Don’t rush your visit. Take the time to explore. 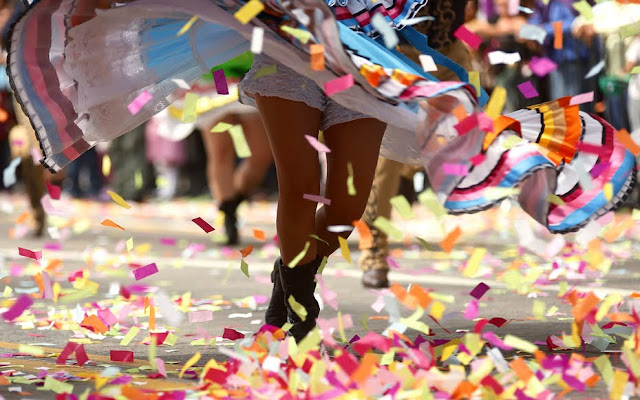 
Whether you are only at a luxurious resort or driving to a Mexican Hamlet by the Sea, make friends and ask locals if there are worthwhile attractions in the area. Take the time to check them out. The costs are typically minimal, and the enjoyment can be quite surprising.

Unless you are flying into a big resort or are traveling during a Mexican holiday period such as Semana Santa, don’t pre-plan your stops. Again, this is a very American thing, but it is absolutely the wrong way to enjoy Mexico. Drive and enjoy the land and when you feel like it, find a hotel. You will almost always find it for less that you would have paid on your fancy phone app. Asking for a promotional rate or discount is perfectly fine. It may seem very counter to the obsessive compulsive individual, but trust in this. You may want to stay the night in the Pueblo Magico rather than the bland city you initially were targeting. 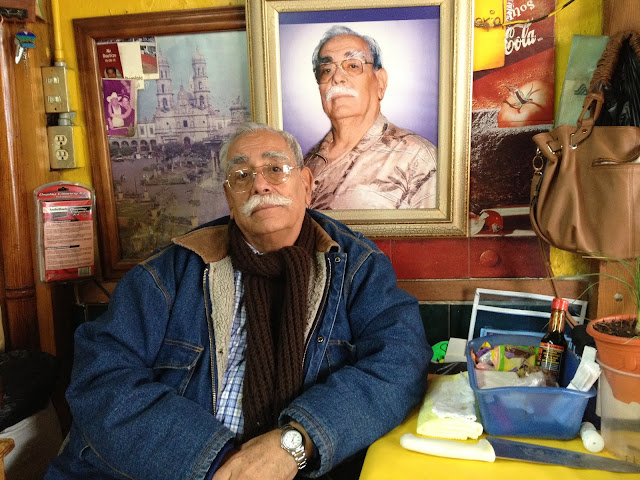 11) Don’t spend too much time in hotels, ‘Gringo’ restaurants, and RV Parks.

When you arrive at the hotel and have freshened up, go into town and walk around. This is especially true for those in RVs. Get out of the RV Park. You will enjoy much better food and most likely better company by venturing out. Look for places that have a lot of Mexicans. Those places are busy for a reason. The food will certainly be much better and as a bonus, much less expensive.

Getting out of the hotel or RV Park also benefits you and the locals. Both you and they can share experiences and learn from each other. One doesn’t get that from a sweet septuagenarian New Englander escaping the brutal winters back home.

Most Mexican towns are built around a church. There’s most likely a town square and some activities, restaurants, and attractions to enjoy. You won’t find out much online so just get out and pound the pavement a little bit and explore the area. Most hotels have a map for guests. If the distance is too far, hire a cab to take you and pick you up. The experiences one will gather will often be the most memorable to one’s trip.

You're now in a region with some of the best food in the world.  Great food may be served on a sidewalk or a surrounding street in the centro.  Look for restaurants or cafes with lots of Mexicans patronizing it.  That's where the best food and surprisingly best prices are going to be found.

Try new foods and dishes.  That's what traveling is all about.  Leave your American diet sensibilities behind.  Avoid those pesky salads which are often rinsed in tap water.  Go for the tacos, cocteles, and grilled fish.  It's surprisingly healthy and more often than not, the vegetables and fruits are locally and organically grown. 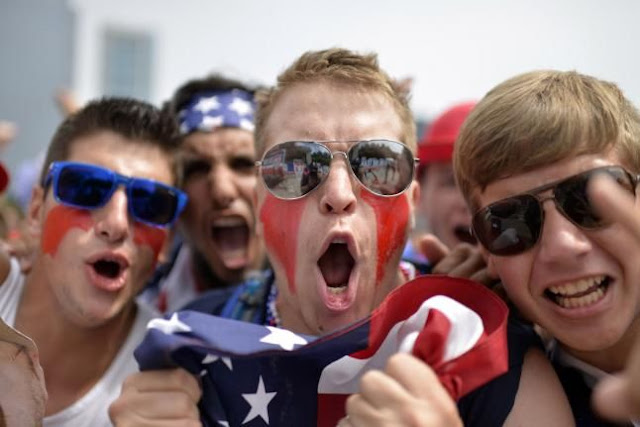 Americans have this thing about being loud when they are in unfamiliar places. No matter where one goes when one hears loud voices, it’s almost certainly made by Americans. Don’t Be Loud! Relax. Talk slower and softer. People are often surprised by how much better they are received when they simply quiet down a little bit. This may seem like a subtle point, but it’s not. Next time you’re out and about in a foreign land, take a listen. You’ll spot the Americans in no time. Shhhhhh… 15) Don’t get the cheapest auto insurance.


This is critical. Yes, this story is sponsored by Mexican Insurance Store, but this bit of advice has nothing to do with that. Many policies sold at the border kiosks, especially brokers selling only one brand, in particular, are a very poor choice for travelers into Mexico. These policies are often unrated or poorly rated. Unrated means, no outside company has evaluated them to see if they are solvent enough to pay out if you have need to file a claim. More so, the 'too-cheap' policies have such minuscule coverage that they’re rarely worth the paper they are written on.

The problems with this arise when you are in a moderate to serious collision and the damage is determined to exceed the coverage limits or the insurance coverage you think you bought turns out to be non-existent.   You will be jailed, until full monetary restitution is made.  Furthermore, the fact that few Mexicans wear seat belts, despite a federal law requiring them, make your risk and exposure even greater.

The brokers that offer policies at low-ball rates have a long list of exclusions, limitations and practices that should cause one's hackles to rise.  Some exclusions include:
When you shop, only buy policies from Ace Seguros, Mapfre, or HDI. These are all top rated (A.M. Best) insurers that will provide adequate quality coverage throughout the entire country of Mexico.  If your provider is missing from this list, it's not by accident.  Don’t skimp on this and think you're doing yourself a favor.

When traveling by car, motorcycle or RV, go to MexicanInsuranceStore.com to shop up to 7 quotes from top rated insurers. We all hope we never need to call our insurance company to file a claim. Should you ever have to, though, it’s good to know that you will be covered by honest and reputable companies who have served travelers reliably for decades.

©2017 Jim Foreman All Rights Reserved.
Posted by Mexican Insurance Store at 10:51 AM